Often by conducting the recording objects in the image received with the help of the digital camera are distorted. They can be pincushion and of barrel type. Such defects of the image can be caused by the difference of its scale in the center and around the edges. If original objects per se do not have a proper form, the distortion is not so clear, but when objects at the photo have vertical and horizontal lines, this distortion effect is noticeable and should be eliminated.

There exist different ways of solving this problem: use of more wide-angled lenses or lenses with aspheric optics; applying zoom function (drawing closer) instead of approaching the captured objects. But the most convenient way of correcting distortion is doing it with software.

Eliminating distortion with the help of Altami Studio

In Altami Studio the possibility of correcting the distortion of images is developed. Correcting lines at the photo is made taking into account inner (own) parameters of camera (relation of screen sides, focal distance, etc) applied by capture in the given conditions.

Aligning the image in the application is carried out easily and quickly: it is enough only to calibrate the photo, and after that to apply the given calibration to other images. 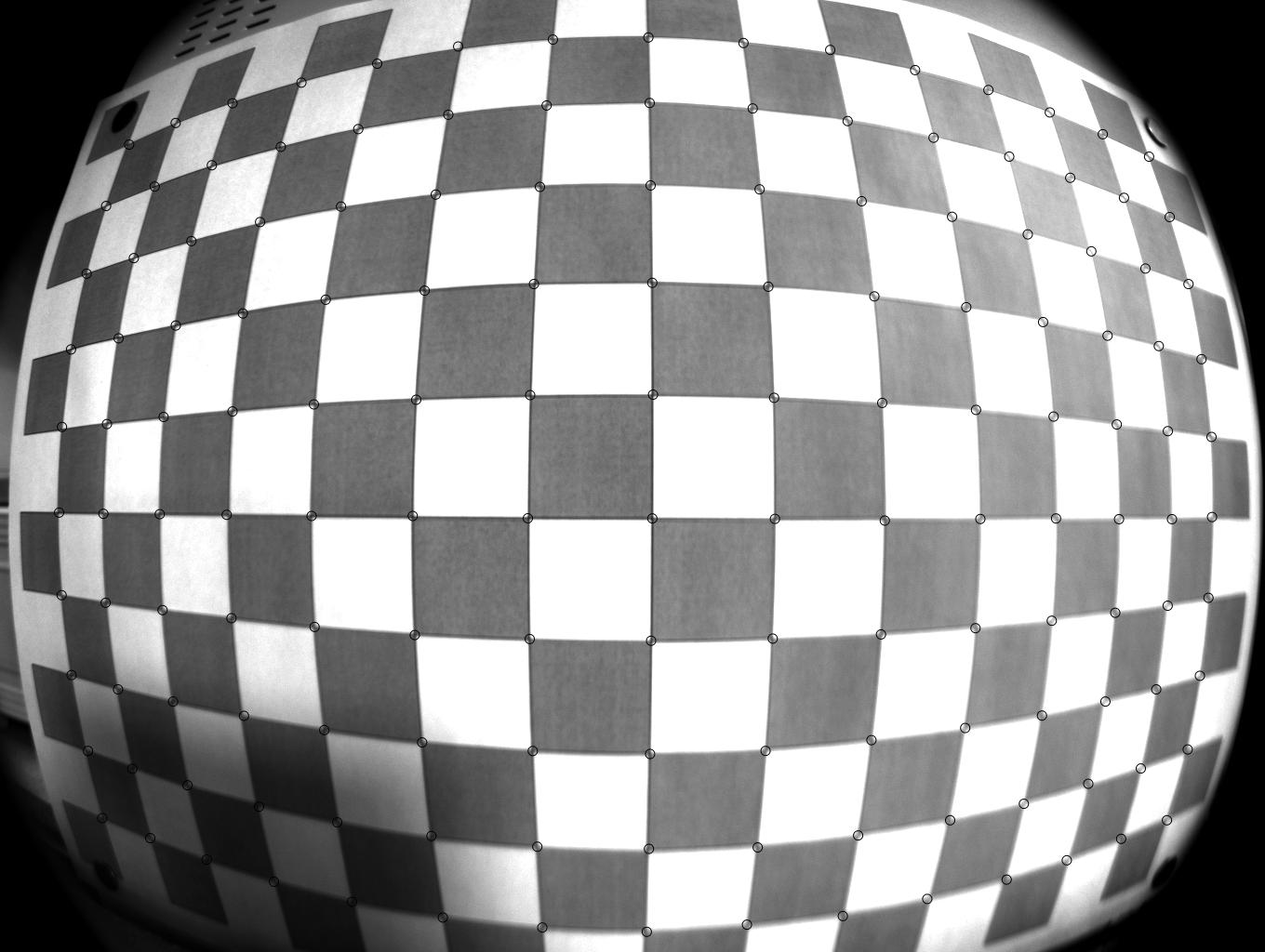 In order to make calibration, one needs to photograph the used by camera object which has horizontal and vertical lines (for example, checkerboard having proper squares). Then it is necessary to fix at the image control points with the help of the figure of Point program (control points at the checkerboard should be at the corners of squares as it is shown in the picture). The application unwraps the image and aligns distorted lines, saving intrinsic parameters of the camera into filter. By that on resulting, corrected image of the checkerboard one can check the effectiveness of correction which depends on how accurately control points at the photo are set. After that operation the filter can be applied to other photos made by this camera, and distortion of images shall be automatically eliminated. 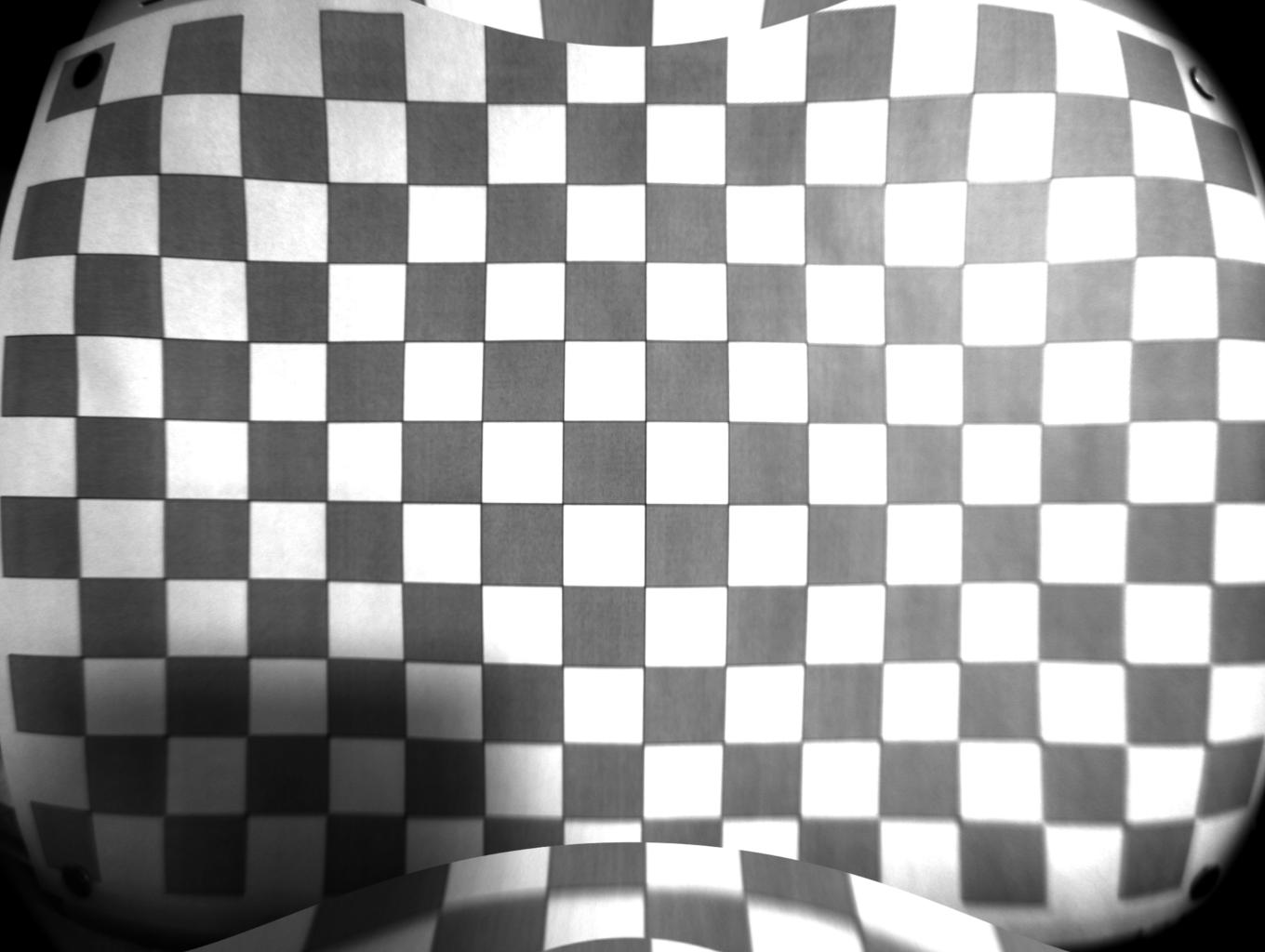 Read more on the subject:

If our products do not solve your problems, we are ready to develop "from scratch" or modify existing applications.

Tired of the slow camera work? Keep up with progress! The camera on USB 3.0! operates at a speed of up to 180 fps.